So last I left you on our Colorado Springs beer tour, we had a great meal and we were ready to see the town.  The waiter at the first stop said that one of the stops we had to try out was Great Storm.  We did a little digging after we checked into our hotel and we were intrigued.  I was excited about the beer choices and the Husband was ready for a beer float.

Once we got in, we knew we had stumbled on a gem.  While they are only brewing on a one barrel system, the beer was fresh, crisp, and delicious.  The bartender was friendly and the brewer Jeff was hard at work.  There were five beers on tap when we stopped in and a few guest taps.  When you are successful on a one barrel system, sometimes it’s important to make sure there is always something cold to drink, even if it isn’t yours.

Devyn, our bartender, was sure to point us in the right direction.  Her favorite beer on their menu was the Black Bear, a German style zwartbier.  While the black beer is not always my favorite choice, I could definitely apprectiate Devyn’s choice of something other than a pale ale! 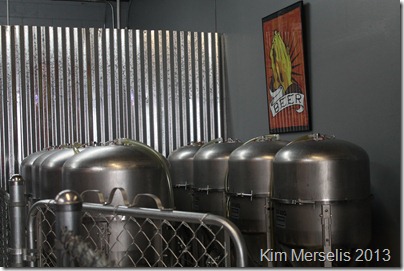 I went to check out the Great Storm website and noticed that many of the beers have already changed.  While I was in, I really enjoyed the 7 Wolves IPA.  Since we live in Colorado, an IPA is a necessary drink and they have already changed it up.  If you stop in Great Storm, try out the 8 Wolves and let me know how it is!  The 8 Wolves is a slightly changed up version of the IPA I tried with a little different hop variety.

What the Husband enjoyed was the Rum Raisin Stout.  On it’s on, it was a slightly fruity and full bodied stout.  When you add a scoop of vanilla ice cream (and you must) you get the raisin notes and a slightly syrupy (in a good way) flavor.  Some brewers make beer to be enjoyed plainly, some brew to accompany a meal, and some even allow blending in their space but Jeff served up his with ice cream.  A bold choice that pays off! 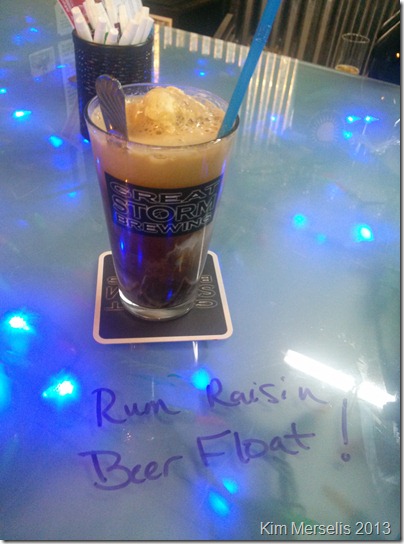 While this is a small space with a even smaller system I heard that new equipment is on its way so that Great Storm can keep their great beers flowing.  This place has an incredible stop with a homespun quality.  It was definitely quirky with some funny signs, great mirrors, and christmas lights but they definitely delivered on flavor.  And when your bathroom opens up directly into the tap room, remember to use both of the locks! 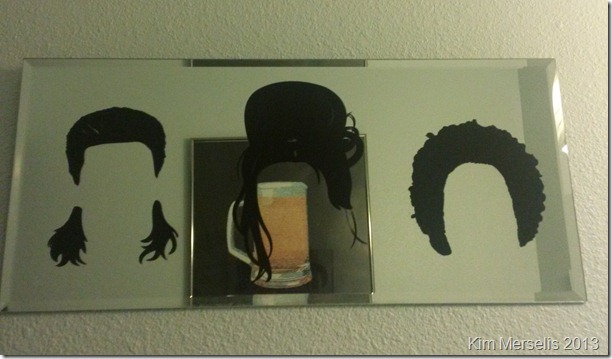